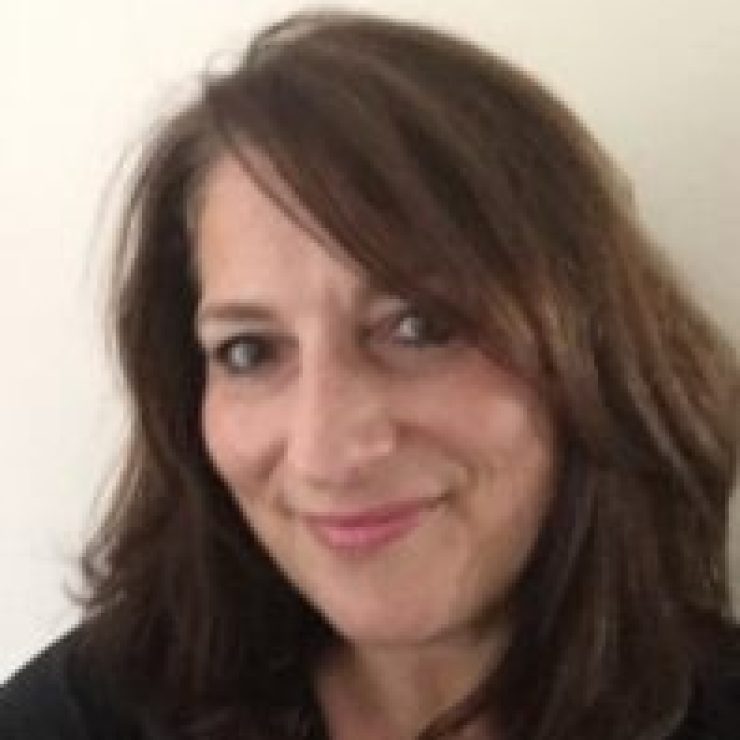 Fundraising Director
Helen is a Professor of Political Science at the Okanagan campus of the University of British Columbia and is currently Head of the Economics, Philosophy and Political Science Department. Prior to moving to UBC in 2018, she was at the Department of Development Policy and Practice at the Open University in the UK from 2000. Helen’s research interests bridge the fields of International Politics and International Development and are focused on explanations of how non-state actors influence poverty and inequality.  Specifically, she examines social justice focused and digitally-enabled networks of NGOs, social movements and civil society involved in political mobilization and political action; global justice networks; transnational governance; and the construction and representation of International Development. Helen worked in finance in the corporate and the not-for-profit sectors prior to returning to academia and has been a consultant for various international organizations, and has acted as Academic Consultant on the BBC productions African School, Syrian School, Comic Relief, the Reith Lectures, as well as the critically acclaimed series ‘Why Poverty?’ and the series ‘Why Slavery?‘